This mid-range Noelle costs less than the flagship 575 series model but still has most of the same functionality including the birthing mechanism, automated hemorrhaging, pulses and more.  Dilated pupils or other advanced eye systems are not included on this model, which also does not run wirelessly.  But the price is also significantly less as well!  Watch the video below to learn more about the features of Noelle 554.100! 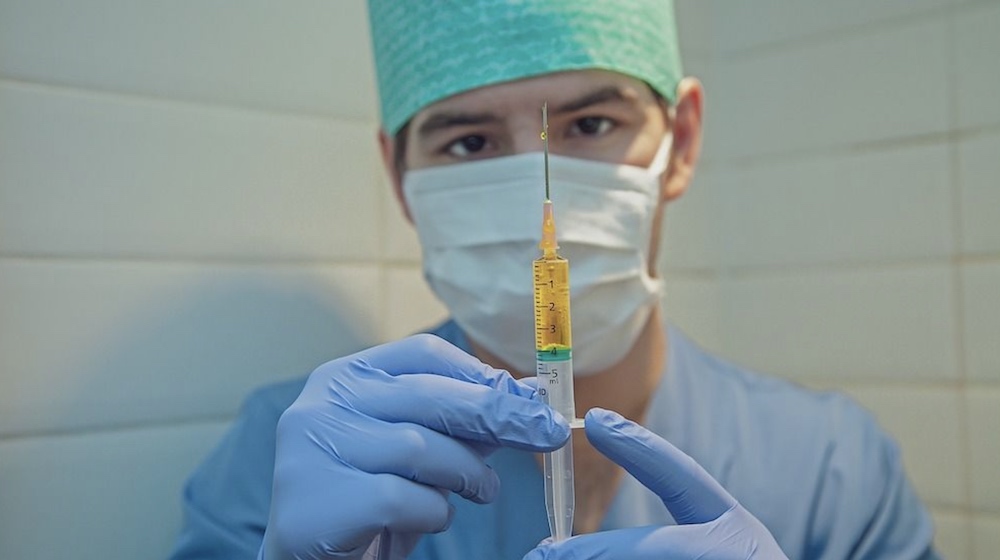