What is Fidelity in Simulation? 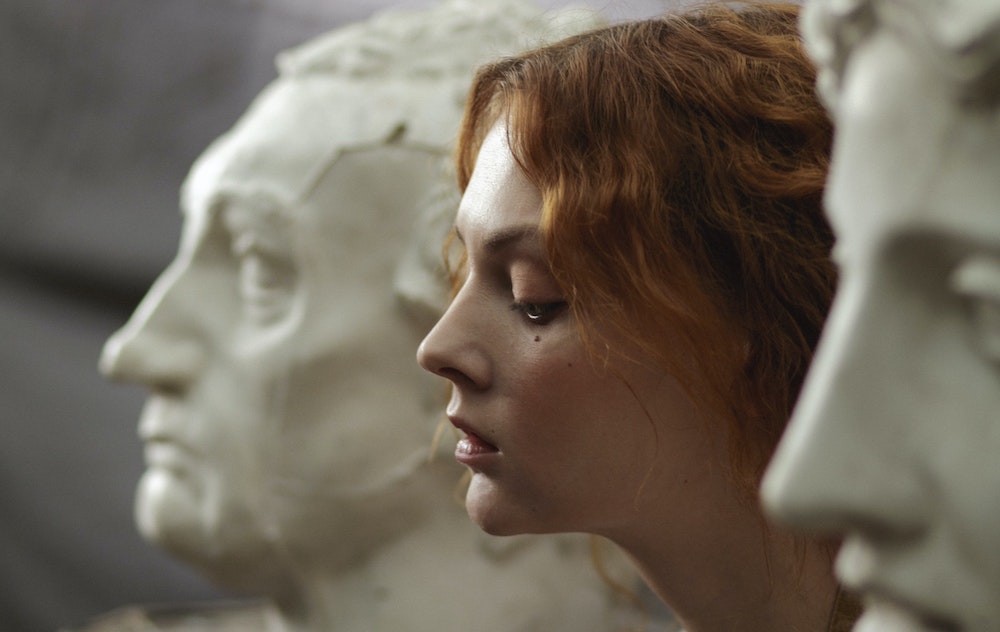 For anyone who remembers the days of audio cassettes, boom-boxes, and 8-tracks, the concept of “fidelity” entered the modern vernacular as audio equipment matured and music listeners began seeking audio that more closely mirrored what they heard in real life. To listen to high-fidelity audio was to remove audible artifact and extraneous noise to get closer to something that felt authentic. So what does this mean in the realm of healthcare simulation? Is fidelity important for educators delivering this form of training?

The answer is that fidelity is one of the central tenets in clinical simulation. Similar to the music industry, those working in medical simulation also use terms like “high-fidelity” and “low-fidelity” in reference to scenarios, manikins, and various healthcare simulation equipment. However, the intent for using these terms is substantially different to show business. Since the ultimate goal of healthcare simulation is to improve clinical practice, patient safety, and clinician confidence, fidelity is important for the potential impact on the learning objectives and outcomes of learners or trainees.1

What is Fidelity in Simulation?

Fidelity in simulation is the level of realism portrayed in a simulated educational or training experience. Fidelity is the route of the Latin word fidelitas, meaning the exactness of the degree to which something is copied or reproduced. In the context of healthcare simulation, fidelity represents how accurate  a clinical learning experience is to patient care.

How Do Leading Academic Organizations Define Fidelity in Simulation?

Fidelity is not only an overarching concept to the general delivery of simulation, but the term also comes along with various sub-concepts that are important to know. The Society for Simulation in Healthcare (SSH), which has done much to standardize and communicate many concepts in healthcare simulation, gives some helpful guidance as to these concepts. Their Healthcare Simulation Dictionary’s most broad definition for fidelity is, “The degree to which the simulation replicates the real event and/or workplace; this includes physical, psychological, and environmental elements.” With a definition like this, noting the following factors of fidelity is important.

The most obvious implication in the attempt to understand fidelity is that the design of a clinical simulation scenario should use physically simulated elements that closely mirror their real-life counterparts. Several examples include: How does the feel of a manikin’s skin compare to the feel of real skin? When simulating an intubation, does a learner’s tongue blade act like a real one? Does a learner’s moulage look and respond like an actual trauma wound?

The environmental component of fidelity leans more into the summative aspect of presence – in other words, does the comprehensive context of the simulated environment that has been created make a learner feel as if they are actually there? Does the sum total of all the supplies, tools, equipment, manikins, and rooms a learner has used lend itself to appearing as an actual patient setting?

The psychological component is perhaps the most nebulous of all three elements, while also being the most sought-after! This aspect of simulation has to do with the feelings, emotions, and sense of presence a learner is experiencing. In many cases, the psychological component is linked to success in recreating fidelity physically and environmentally. This aspect leans into the question, “Does an educator’s healthcare simulation scenario recreate similar emotions and feelings to actual patient scenarios?” Excitingly, the neuroscience around learning and emotions is a rapidly-growing field, with some noting that “emotion modulates virtually every aspect of cognition.”2

Is Fidelity in Clinical Simulation Any Different From “Modality?”

Yes! The term “fidelity” is often inappropriately interchanged with “modality,” but these are two distinct concepts. With the description above,  becoming evident how they are different is likely – whereas fidelity is a reference to realism, modality is a reference to the medium used to deliver a clinical simulation, regardless of the level of realism (for example, a virtual nursing simulation vs. a standardized patient simulation).

What is the Difference Between Low and High-Fidelity in Simulation?

In the most basic terms, a low-fidelity simulation is less realistic than a high-fidelity simulation. A high-fidelity healthcare simulation is any scenario that reproduces an actual patient scenario to a high level of realism inclusive of physical, environmental, psychological, and other components. Conversely, a low-fidelity simulation may lack several components that make the scenario feel most like the real world. As an example, while a task trainer designed for starting IV’s may feature a tactile response that adequately mirrors the actual feeling of doing so (physical fidelity), the psychological fidelity may be low if the learner is not also witnessing a patient wincing in pain as they insert the needle. When viewed through this lens, learners will note that high-fidelity simulation is not necessarily a reference to any specific type of equipment, material, or manikin, but rather to the lived experience on the part of the learner while in a healthcare simulation scenario. This is worth taking note of as the clinical simulation industry begins to incorporate new modalities like VR.

Clinical educators might be asking at this point is, “Why even bother with low-fidelity simulation? Shouldn’t all the elements of the simulation have a high level of fidelity?” The answer depends on what is being taught and how an educator is trying to teach this message For example, a learner may be very happy to deliver the low-fidelity IV-start scenario described above to allow the learner to practice the psychomotor aspects of this skill initially. Then, a learner may choose to culminate the training with a scenario that involves a standardized patient.

Alternatively, an educator may have a learner group adequately trained in physical skills that needs additional work on their process of applying clinical judgment in patient scenarios – in this case, an educator may remove many physical elements from their scenario and instead focus on how the learner arrives at clinical decisions. In this case, the educator would be reducing the learners’ cognitive load to provide clarity on the desired outcomes of the scenario.

With these principles in mind, a strong understanding of learning objectives and the process of learner development allows the modern clinical simulation educator to deploy the various tools of fidelity as appropriate in any given context. In this way, the instructor excitingly realizes that their use of fidelity is even more intricate than their choice of boom-box or audio cassette! About the Author: Nathan Costiuc
-

Nathan Costiuc, MSN, APRN, FNP-BC, is a Nurse Practitioner and Healthcare Simulation Educator. He began his career delivering clinical simulation to nursing students, quickly realizing the industry’s potential to impact modern training for all healthcare professionals. In navigating better ways to deliver clinical simulation, Costiuc entered into the world of virtual reality, and now works as a Clinical Education Specialist for Oxford Medical Simulation. His passion is in using innovative methods and emerging technologies to reduce medical error, solve practical problems, and improve patient care. He also actively works with disabled veterans in the clinical setting.