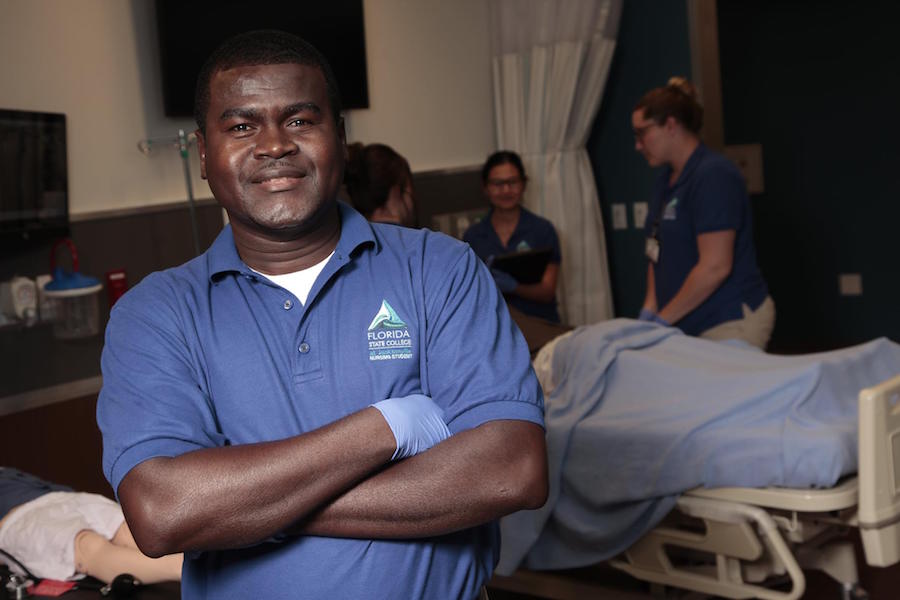 How will the United States deal with the massive nursing shortage looming in the years ahead? Simulation has a clear role to play, and in Jacksonville, Fla., the argument has been successfully utilized to open a new simulation center.

WJAX recently shared how Florida is facing a shortage of nurses, and taxpayers are helping one Jacksonville college fill that gap. Florida State College at Jacksonville officially opened its new Medical Simulation Center at its North Campus in 2017. FSCJ tried to make its new center look like a hospital so students have hands-on experience before they set foot in a real patient’s hospital room.

The Florida Center for Nursing projects the state will face a shortage of nurses by 2025 that could cripple Florida’s healthcare system and reduce Floridians’ access to care. That’s why the Legislature appropriated $2.2 million this fiscal year to make FSCJ’s new center possible.

That funding helped pay for the center’s virtual reality lab where students use everything from Oculus VR headsets to emergency vehicle driving simulators.

“This virtual reality lab definitely will attract more students here. There’s not that many virtual reality medical labs around,” FSCJ Simulation Lab coordinator Michael Franklin said.  The school hopes it will not only attract nursing students to Jacksonville, but keep them here.