Within healthcare simulation, the use of a 360 camera can be implemented into virtual reality scenarios to enhance the realism of medical education. A 360 degree camera offers a truly immersive, virtual experience that enables learners to experience total situational awareness. The availability of 360-degree feedback also helps learners build confidence, enhance personal development and gain perspective, all while ultimately increasing patient safety. Taking advantage of the power of 360-degree video can lead to continuous potential improvement at healthcare simulation centers, and other institutions and facilities as well. Here we take a closer look at some innovative 360 cameras and explore potential applications for medical simulation! (Note: HealthySimulation.com may receive a small commission for any purchase made from an affiliate link contained within this story).

During the playback of a clinical simulation scenario, 360-degree cameras can allow the learner to experience the situation from multiple perspectives. For example, if a 360-degree camera was placed at the head of a healthcare simulation mannequin during the scenario, video recording feedback can allow the learner to experience the patient’s point of view. Alternatively, a 360-degree simulation camera placed at the back of the room can enable the learner to later see themselves advancing through the scenario to take note of opportunities for improvement.

These types of 360 cameras come with a variety of unique features, making their use during medical education especially beneficial. Tracking, video optimization and learning management system (LMS) support are just a few of the resources a 360 recording solution can bring to the healthcare simulation experience.

360 Camera Use Case From University of St. Augustine for Health Sciences

This new hardware / software combo has quickly enabled the program to speed up the adoption of virtual simulation orientations and learning scenarios, while reducing overhead, increasing efficiency and of course, outcomes. After recording the scenes with a GoPro MAX, the team shared they used H5P to build virtual tours, interactive books, courses, branching scenarios, image hotspot escape rooms, documentation tools, quizzes and more. The webinar provided an overview and examples of how to create an interprofessional virtual simulation using simulation gaming technology, tele-simulation with standardized patients, virtual escape rooms, and 360 virtual clinical environments.

Such innovative and evidence-based technologies showcase an emerging strategy by healthcare institutions overcoming COVID-19 educational and training limitations; one of Catalyzing change. Rapid adoption supported by near instantaneous deployment has dramatically changed the face of healthcare education and training forever, as now the cat is out of the bag, and faculties everywhere are simultaneously realizing that some of this stuff is way easier, way more affordable, and as much — if not way more — effective.

GoPro MAX: *HealthySimulation.com Recommended* One of the best 360 cameras, the GoPro MAX is a waterproof 360-degree action camera. Users can shoot single-lens HERO-style video with unbreakable stabilization, or capture immersive 360 footage in 6K4. They can also select from four GoPro 360 lenses to nail any shot: narrow, distortion-free linear, wide and Max SuperView — GoPro’s widest view yet. After a recording has ended, users can download the GoPro app to easily transform 360-degree footage into traditional videos and photos to play back, edit and share.

Ricoh Theta V 4k 360 Spherical Camera: This 360 degree camera shoots hi-def smooth 360-degree video at 30 fps at 4K. The 360 camera supports the H.264 file format for video recording, with a remote release that is CA-3-compatible. Additionally, the Theta has a 4-channel microphone that supports 360-degree spatial audio recording. Built-in omnidirectional audio is recorded in both horizontal and vertical directions. After a recording, the spherical camera allows users to wirelessly playback 360-degree videos on a large-screen display using a compatible wireless display adapter.

Vecnos IQUI: This light and ultra-slim 360 camera has a QUAD-LENS Optical System that captures video and allows for easy editing and sharing. At just 2.2 ounces, IQUI won’t weigh a user down and won’t fill up their bag. The camera is easy to transport for on-the-go video shooting. The current version of the IQUISpin app allows for video viewing. The 360° video viewer will appear inside the MyPage menu, at the top of the app’s interface.

Insta360 ONE 360: Insta360 brings users the pro-grade Pro 2 and Titan, the action-ready Insta360 ONE X2 and Insta360 ONE R, and the thumb-sized GO. With the ONE 360, users can shoot in all directions at once, capturing life in seamless 4K 360° video. The FlowState Stabilization ensures professional-level footage, and users can mark off the best parts of their 360° footage. The Insta360 camera then connects them with ultra-smooth vr camera movements. For increased flexibility without cables, the ONE can be used independently, controlled with Bluetooth, or connected directly to an iPhone to preview shots in real time.

Kodak PIXPRO SP360: This 360-degree action camera has an advanced MOS sensor with 16 million image pixels to give users more speed, quality and clarity than a traditional CCD or CMOS sensor. Users can capture all the high-speed action with 1080p full-HD video with a push of a button. They can also switch the movie setting to time-lapse or loop recording for cool and fun detail. Multiple viewing modes include Ring, Dome, Front Degree/Rear 180 Degree, 360 Degree Panorama and Globe.

KANDAO QooCam 8K: This 360 camera is one of the smallest 8K 360 cameras in the world. With the KANDO QooCam, users are able to capture stunning 8K 30fps and 4K 120fps footage thanks to a 1/1.7’’ sensor. QooCam 8K is the world’s first consumer 360° camera that achieves APS-C level image quality. QooCam 8K makes 360-degree live streaming more affordable and accessible, supporting streaming to various platforms like YouTube or Facebook. With a 2.4’’ touchscreen, QooCam 8K is small enough to fit in a pocket, but also powerful enough to livestream and share moments anywhere, anytime.

H5P: This website is comparable to a media controller for 360 camera experiences. Joubel, the creators of H5P, host the service for those who want to use H5P without having to set up and maintain their own website or hosting solution for H5P. Rather, the free open-source technology for creating interactive content can be installed on a website with the WordPress plugin or the Drupal Module, or via embed with H5P content from H5P.org.

The creators of H5P take care of all the technical challenges experienced through the use of the company’s solution. This is so that authors can focus entirely on their content. Further, clinical simulation educators can integrate H5P against the LMS of their choice. Through LTI they can then track their results directly within their learning management systems (Canvas, Blackboard, and Brightspace among others are supported by H5P). 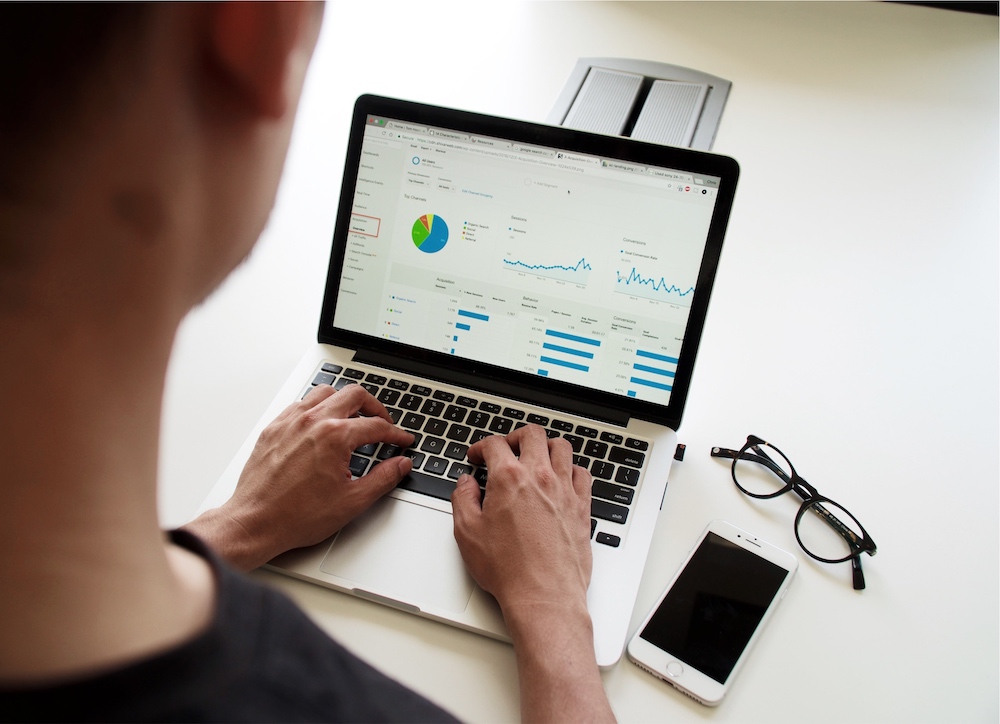 What Does Debriefing Software Do?
Read More
4347