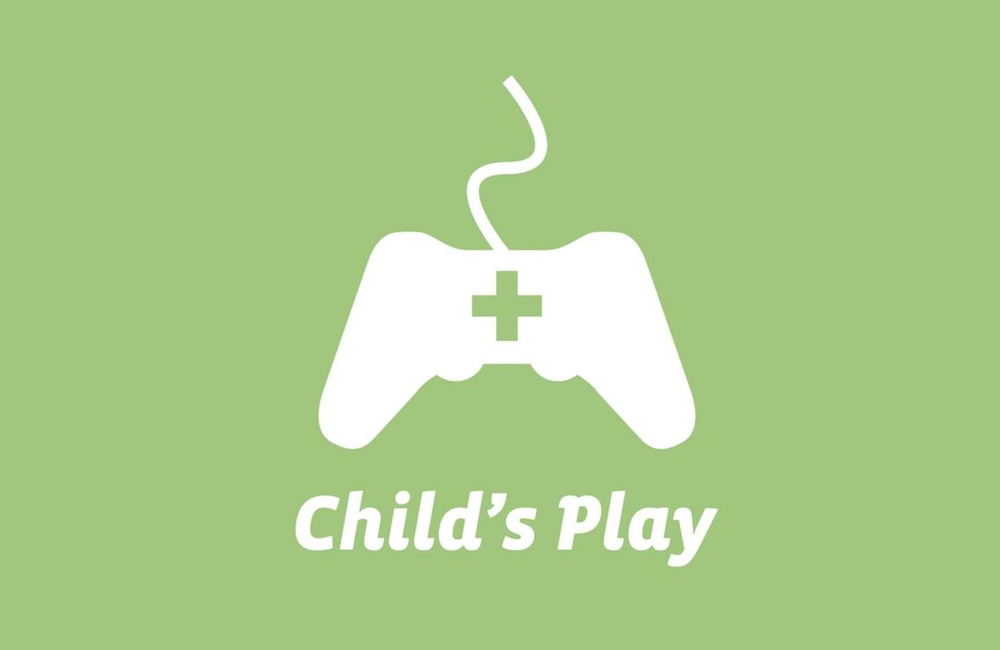 As the utilization and commonality of virtual reality, augmented reality, mixed reality, and extended reality increases, healthcare leaders are finding new ways to assist patients through the employment of these technologies. Aspiring to do just that, the game industry charity, Child’s Play seeks to improve the lives of children and teens in pediatric hospitals and other child welfare facilities through the kindness and generosity of the gamer community and the power of play. Since 2003, Child’s Play has supported partner hospitals by providing resources like the Therapeutic Video Game Guide and acting as a hub of knowledge where gaming and technology are concerned in the children’s hospital setting.

More recently, since 2015 Child’s Play has been outfitting DV Shelters with game systems. The game systems help shelters create an inviting environment for young survivors and can be used as a part of therapy allowing for co-op play that helps break down barriers that kids/teens may have when asked to talk about abuse. Each shelter receives a GAEMS case with an Xbox loaded with games carefully selected to be appropriate for the environment.

“Child’s Play Game Stat was a big saving grace for me and my patients. I was working with a patient who was older and only wanted to play GTA V. He had played games in the past and was nostalgic for it but we didn’t have it in the hospital because of age ratings,” recalled Garrett Goody, a Therapeutic Gaming and Technology Specialist at Seattle Children’s Hospital. “This patient was old enough to play it and was going to be in the hospital for over a month. Game Stat was a huge game-changer since it was Friday afternoon and I was about to be gone for several days and I was able to get a game code to install the game on the Xbox within minutes of his request. He happily played it to completion throughout the month. He said it was like magic and I am so thankful for the program so I can make things like this happen.”

Additionally, Child’s Play has two grant programs. In the first quarter of the year, the organization awarded Capacity Building Grants, which are grants that may fund technical specialists who focus on bringing the latest developments in gaming to the hospitals or help a hospital create a new program that will utilize technology to improve the lives of the kids they care for. During quarter two, Child’s Play awards Equipment Grants, which are grants designed to help hospitals update the games and technology they already have.

“Video games didn’t save my life, and I didn’t have a terminal disease, but they took what could have been one of the worst experiences of my life and made it my most positive hospital-related experience to date,” said David, a Child’s Play participant.

Partner hospitals receive an annual gift designated to support their Child Life department through games and technology. There are multiple programs to the organization that offers help, and Child’s Play recommends that those looking to work alongside the organization please the application that is right for their organization. Programs applications include a:

To date, Child’s Play has funded 31 Game Tech Positions whose job is to help the Child Life department manage the video game equipment, research different games for the children to play, and play games with the patients during their stay. The organization has worked to support nearly 200 Domestic Violence shelters as well.

In September 2021, Child’s Play Charity pulled back the curtain on the organization’s first-ever Pediatric Gaming Technology Symposium. This event utilized the power of play to show how gaming technology helps hospitalized children. Gathering of like-minded groups and individuals to discuss practices and what’s next in the high-growth fields of gaming technology within the realm of pediatric healthcare, the symposium covered many topics such as building programs from the ground up and the challenges they may face,

“This symposium will shine a light on the impactful work of our network hospitals and their child life programs. The work PGTS are doing is changing the game for patients and families,” in regard to the inaugural event,” said Executive Director of Child’s Play, Travis Eriksen. “As the COVID-19 pandemic blasted the nation with lockdown instructions, Pediatric Gaming Technology Specialists were there to help weather the storm, showing how important this technological advance in pediatrics can be.”

Additionally, the Pediatric Gaming Technology Symposium started off with a very notable figure in gaming. The keynote speaker and designer, Jane McGonigal, launched the event in an inspirational session that denotes the therapeutic aspirations of their cause. The symposium’s ultimate goal was to get more hospitals and groups to become a part of the Child’s Play Charity list of volunteers in an effort to raise awareness around the positive effects of gaming in pediatric medicine. Many notable gaming companies sponsor the charity, including Xbox, Bungie, and HumbleBumble.

“As the number of Pediatric Gaming Techs grow I think we are seeing the emergence of a new profession in pediatric healthcare. The PGTS is our next step in learning from each other, building our community, and enabling as many children as possible to benefit from gaming technologies,” iterating how important gaming technology has become in this field,” said Medical Director of Child Life, Children’s Colorado Hospital Dr. Joseph A. Albietz III, MD. Newest Clinical Simulation Research From Around the World
Read More
110